Wow, I just logged into this account for the first time in soooo long, and what do you know? I still have a few followers. Acutally, I have the same amount of followers that I had before, which was always only a few. But I wanted to pop in and say that I've switched over to tumblr, since it's a little easier, more casual, and suited to what I like to post. Come on over and check it out if you like! It's called*girl in a cardigan* and there's mix of outfit posts, random fashion, and memes because yeah I'm one of those people. And kitties. Not a lot of kitties, but the occasional kitty.

Hope to see you there! 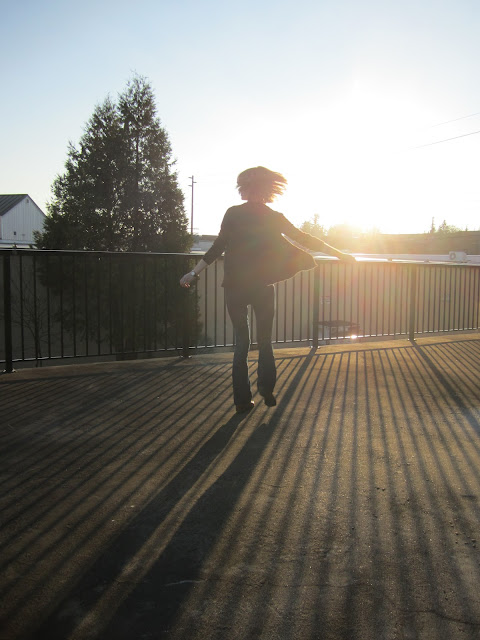 Pssssst...also my hair has been short for about six months now: 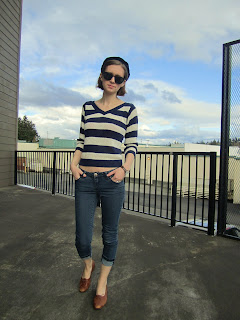 Feathers
One day I'll look back on all this. Sometimes I check my email. It's stephthebird@gmail.com

Read About Books, Then Read Books!

From My Etsy Store, Girl in a Cardigan